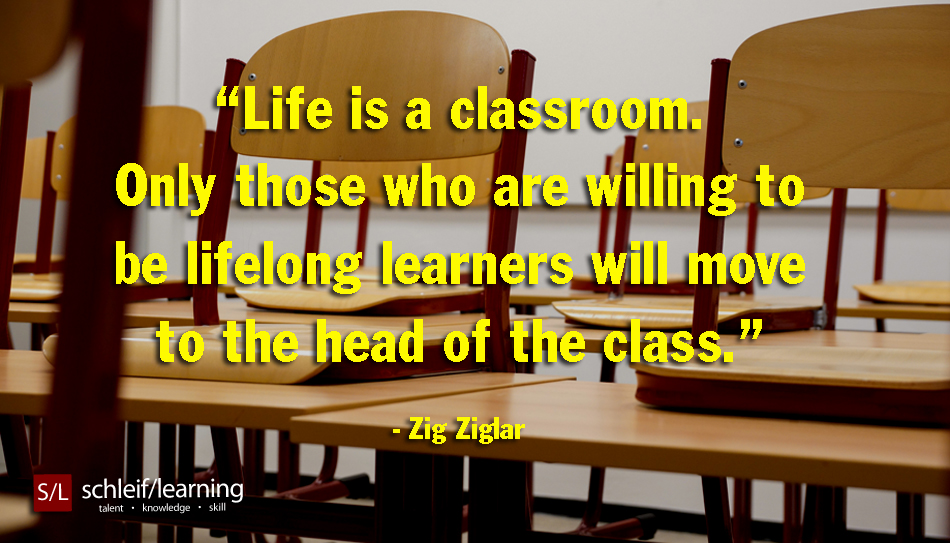 At some point in our lives, most of us find a great mentor.

For me, it was a fellow named Zig Ziglar.

I first met him back in the late 90’s, back when “success seminars” were touring the country.

During a special breakfast meeting that was held before the seminar, he sat down with me and the group I was with and “held court” – telling stories about his life as a public speaker.

After breakfast, he took us on a short walking tour that ended up on stage, giving us a moment to look out at the vast empty arena.

A few hours later after some warm-up speakers did their jobs, he graciously took the stage and began to recite many of the stories I had heard so many times before via my portable cassette deck.

And there I was, sitting in the front row watching my mentor light up the arena… as he went on to entertain the thousands of people who were in the room all searching for something to latch on to.

As expected, he repeated most of his well known verses including the truly famous, “You can have everything in life you want, if you just help enough other people get what they want.”.

Now, as I look back on all those famous Ziglar quotes, a specific lesson has stayed with me… to this very day.

“Life is a classroom — only those who are willing to be lifelong learners will move to the head of the class.”.

And almost 20 years later,  I think I finally understand the true meaning of his message.

Life is about listening.

Life is about asking questions.

Life is about showing up.

Life is about participation.

And, yes… It’s now time to move to the head of the class.

I look forward to your thoughts.